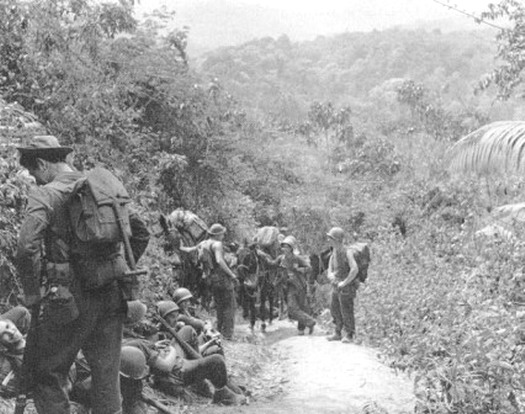 Dr. Melvin Schudmak was an Army doctor stationed stateside when he was called in to the Adjutant General’s Office in Washington, D.C., in the fall of 1943.

“They said, ‘We’d like for you to volunteer for hazardous duty in a foreign country,'” said Schudmak, who later became a Baton Rouge physician. “I said, ‘Well, I have a 3-year-old child and I won’t volunteer, but I won’t mind going if you order me. They said, ‘You have until tomorrow morning to volunteer.'”

The next morning, he again declined to volunteer. So they ordered him to Camp Stonemason in San Francisco to join an outfit with an uninspiring title — the 5307th Composite Unit (Provisional). Names, it turned out, were deceptive.

END_OF_DOCUMENT_TOKEN_TO_BE_REPLACED 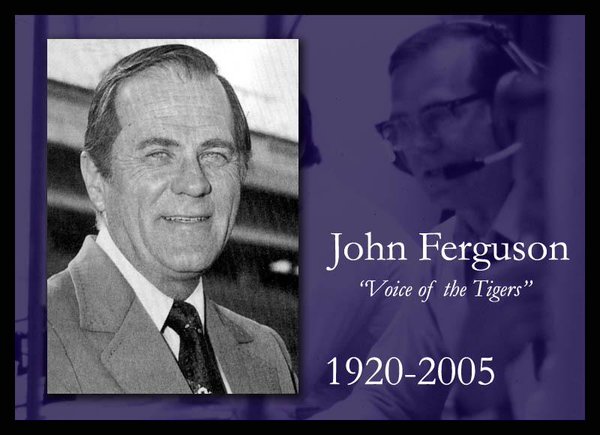 A generation of LSU fans knew John Ferguson as the play-by-play voice that carried the action of Tiger football into their homes and car radios. But in World War II, Ferguson wasn’t just on the air. He was in it.

Way up there, in a wild and wooly section of the sky over the world’s tallest mountains.

They called it flying “The Hump,” that being the understated description of the Himalayas. They ran cargo missions from India to China, helping keep the beleaguered Chinese in the war against Japan. It sounded simple enough. It was anything but.