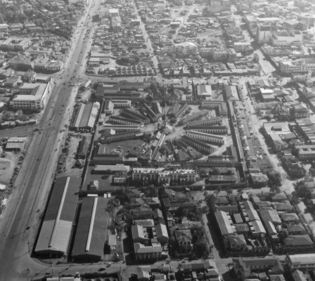 A Marine who was one of those captured when the Philippine island of Corregidor surrendered on May 9, 1942, he soon realized that survival would require his wits. At one point in his prison odyssey, he took two cans of spoiled milk, poured it into his shirt, squeezed it and left it to dry in the sun and make cheese.

On April 14, 1944, he would do something else remarkable. He would escape from Manila’s notorious Bilibid Prison — not only escape, but become a thorn in the enemy’s side.